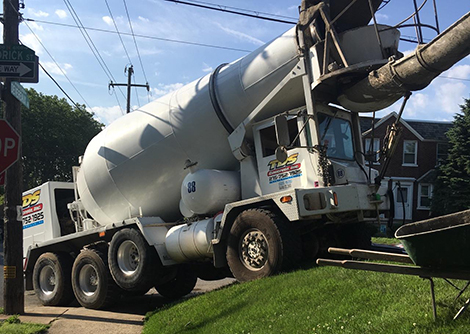 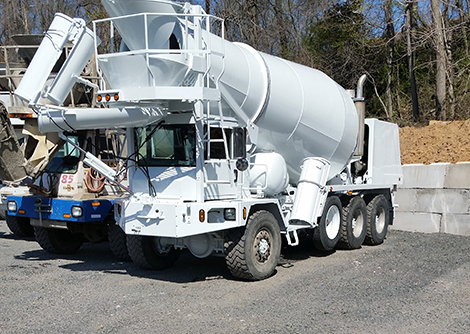 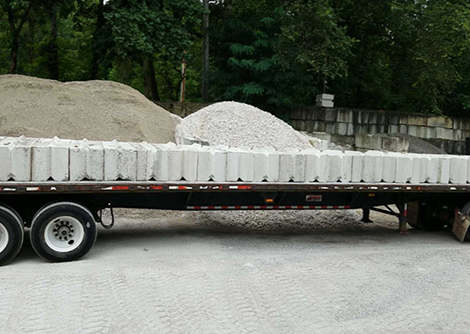 OUR MISSION
To Honor and Glorify God by using the gifts he has entrusted us with to serve the public and ourselves with integrity.

TDS Inc. was founded by Russell and Doris Gibson in the late 1960’s as a trash collection business serving Bucks County and Eastern Montgomery County. Their 3 sons (Ken, Rusty and Ted) all worked in the business from their early teens.

In 1988 an older rear discharge barrel type concrete mixer was acquired, and the volumetric trucks were used to load it – then 3 more barrel mixers were added on older truck chassis. At the same time application was made to put up the batch plant. This process was completed in early 1990. By 1992 there were 10 mixers delivering concrete.

Then in 2001 Russ and Doris decided it was time to retire and Ken, Rusty and Ted started a new company TDS Concrete Inc., in 2002. Purchasing many of the assets of TDS Inc.

We have been working together as a family for 40+ years, we credit our success to God for His goodness and His grace, guiding us all these years. 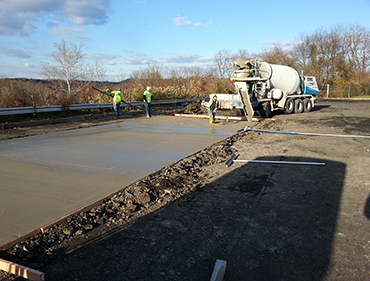 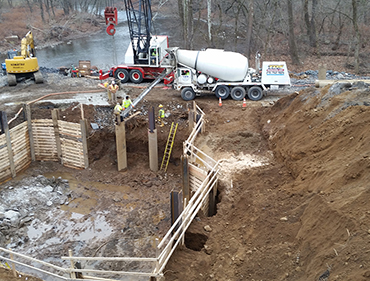 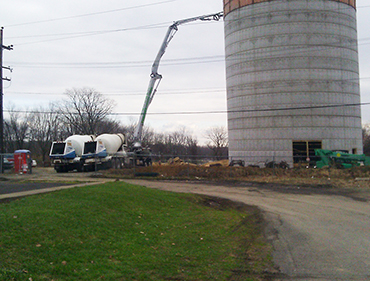 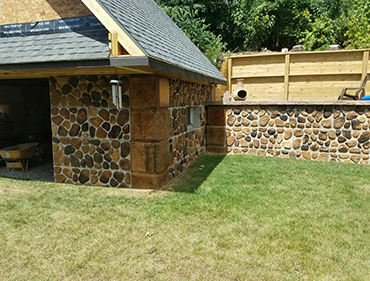 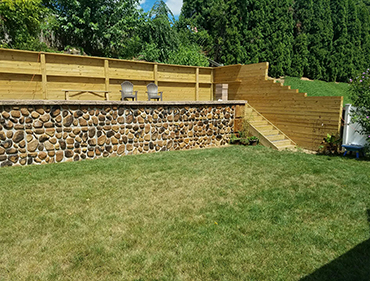 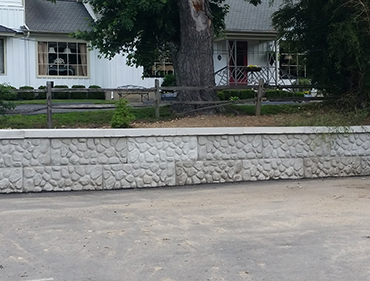 HOW MUCH CONCRETE DO I NEED?

If You Need Any Concrete Solution ... We Are Available For You